Last Sunday I took a bus into Ensenada, boarded the 8:45 am ABC bus to Tijuana 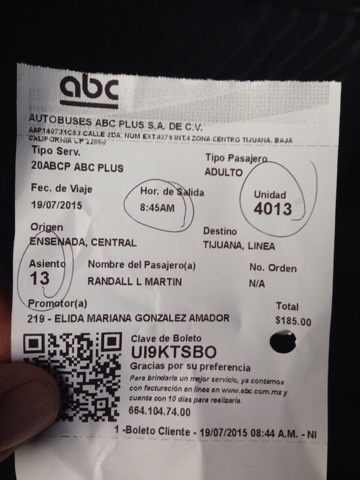 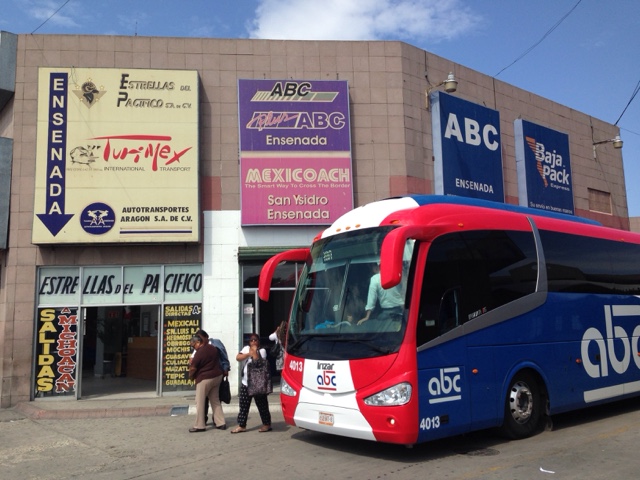 They take their time, a couple stops..  Finally get to Tijuana about 10:30 am
This is the ABC Linea terminal, the Border terminal, it's just a few blocks from where you walk across the boarder. 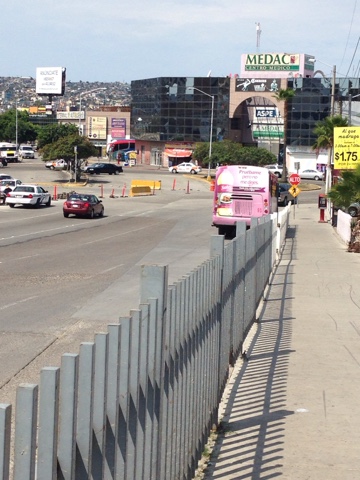 I'm on the walkway to cross the border and you can see the ABC bus on the left. 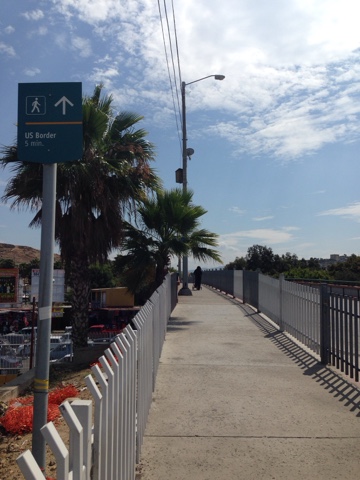 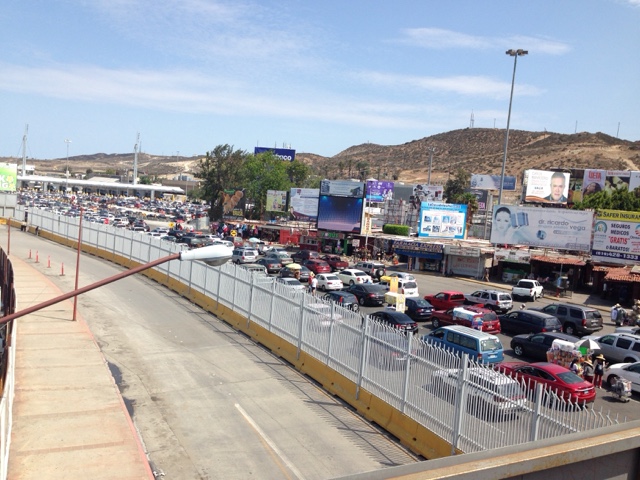 Lots of people driving out of Mexico 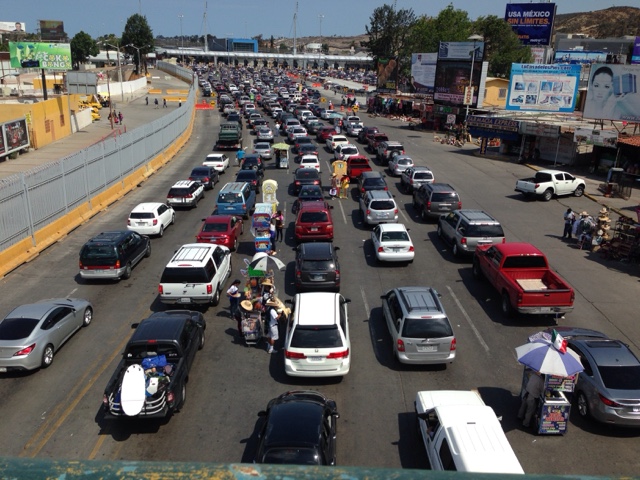 I'm on the walkway to the border 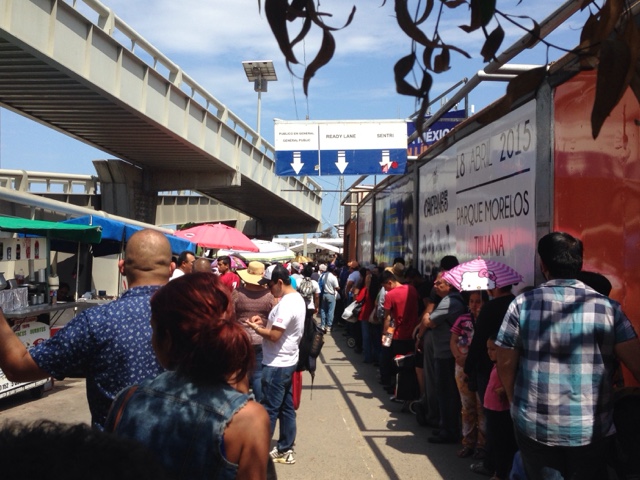 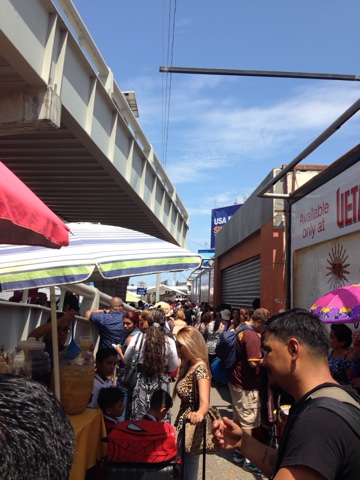 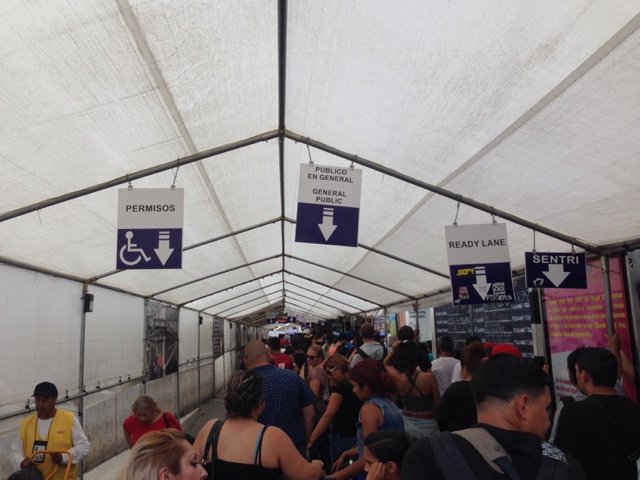 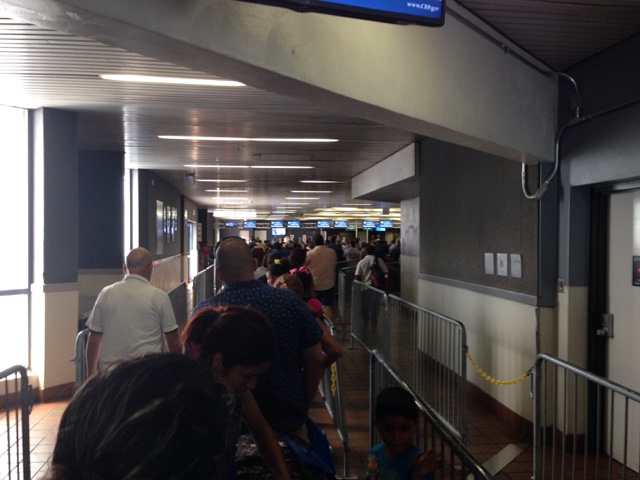 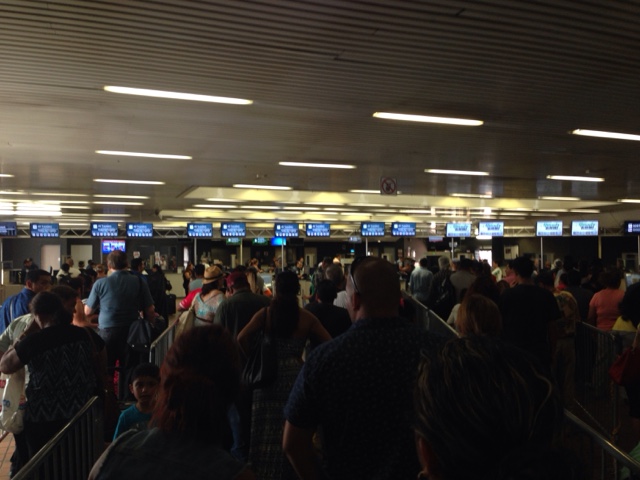 12:56 pm  the border guard took my passport, scanned it, I walked past a drug dog, then there was a big line to run your bag through a scanner, a guard pointed at me and said "you can go" 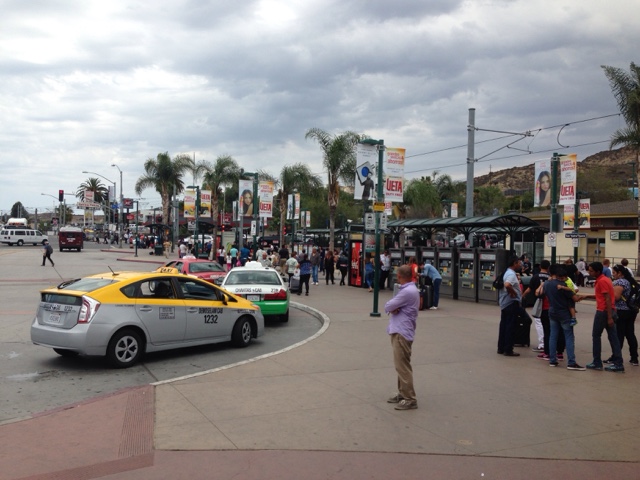 I went! And here I am at San Ysidro California, just outside the border crossing.
Merika!! Oddly, everyone was still speaking Spanish.  :)
1:04 pm.  It felt like 4 hours, but it took 2 hours to cross the border on foot.

I needed to go get medical prescriptions that I ordered the day before at a Walmart a few miles from here, I grabbed a cab, $15. I got there at 1:20 pm, of course they closed from 1:15-2:15 pm for lunch, my luck!
I got my prescriptions at 2:25, went to leave Walmart to catch a bus to the Blue Line terminal at Palm Street, but, it was pouring rain, rain wasn't in the planning.
I bought a umbrella, and promptly got soaked walking to the bus stop, I was on one side of the street just in time to see the bus I needed leave on the other side of the street. 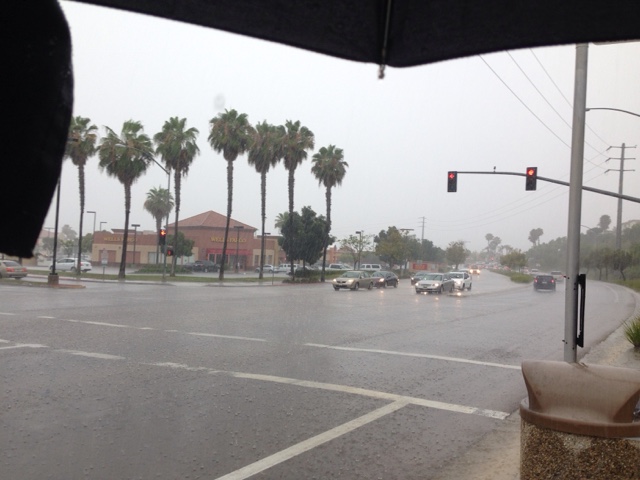 I stood here at the bus stop with no cover, getting rained on my little umbrella for 30 minutes until the next bus came. 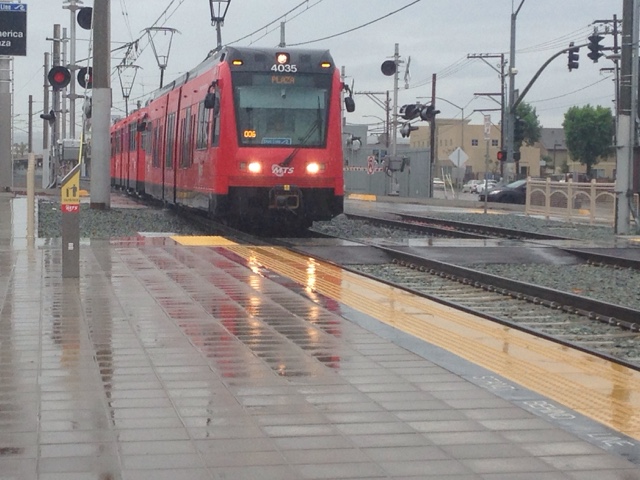 Palm Street Terminal, after getting dropped off by the bus I got on this Blue Line Train, rode that to another terminal to catch the Orange Line to El Cahon to meet my friends. 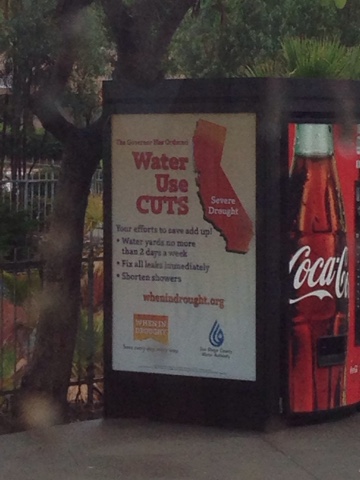 Good to know when it's pouring rain